Dashikis grew in popularity in North America in the 1960s during the Black power era. For example, Black women activist leaders, such as Kathleen Cleaver, wore them frequently during that time. Black people continue to wear dashikis today to show pride in Black identity. 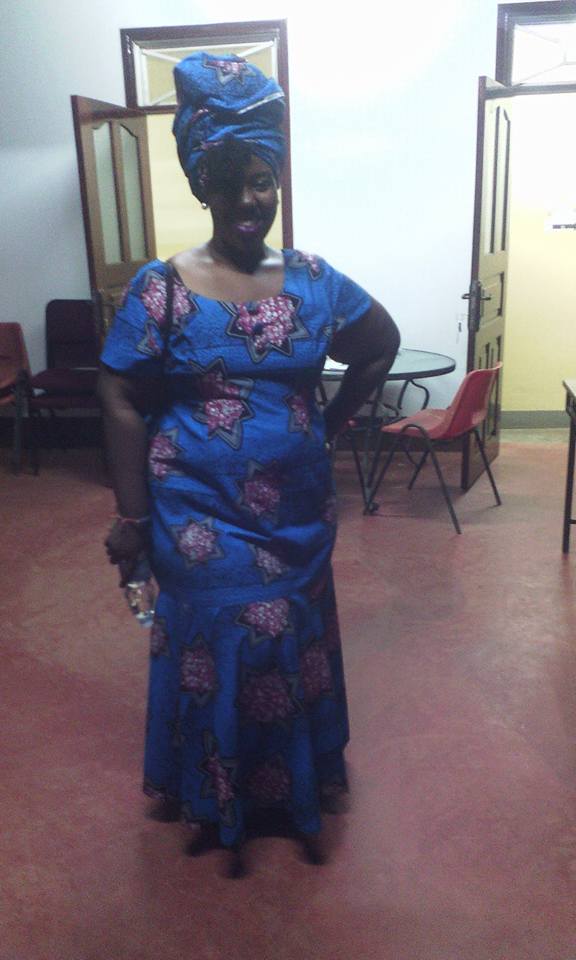 “That is a dress [above] that was made for me in Uganda in 2016. It was for a Peace Corps event that we were doing. One thing I noticed was that Ugandans who were there, whether it’s staff or people that were there helping out for the event, is said that I looked like I was at home in that particular outfit versus the white volunteers who were wearing it. Cause I know one particular staff member said that when she sees white volunteers wear her cultural things, we don’t mind people wearing our stuff. But she said it almost feels like they’re putting it on like a costume. And she said, ‘when I saw what you wore and the intentionality that you put behind it I can tell that you put time and care into it.’ And then when I think of when I wear something like that, it just kind of lets me know whatever I do, I try to be very respectful in what I’m doing and I want to be in clothing that makes me feel like I’m at home, safe, and comfortable.”

Collegiate Fashion and Activism: Black Women’s Styles on the College Campus by Dyese Matthews and Kelly L. Reddy-Best is licensed under a Creative Commons Attribution-NonCommercial-NoDerivatives 4.0 International License, except where otherwise noted.